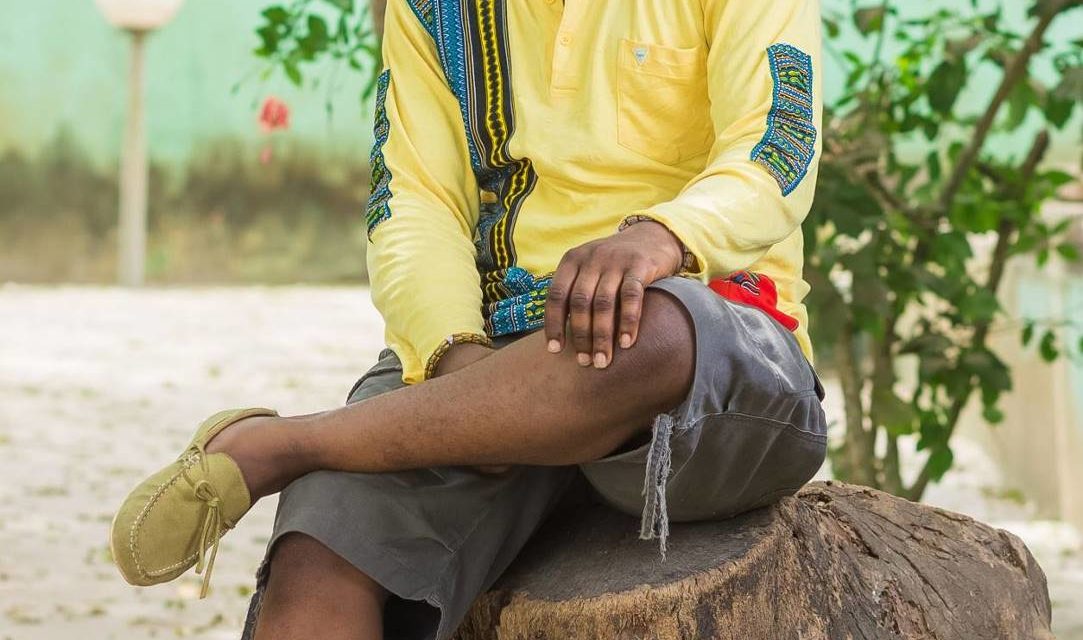 His name is Isaac Edem Abayateye,

Have you ever wondered how he got his name?/ Was there a ceremony during which he was named?
Yes, there was a ceremony and its called the naming ceremony;
Every tribe in Ghana has specific rituals performed during a naming ceremony (Today lets talk about the rituals common to all the tribes)
The naming ceremony is usually performed on the 8th day after birth (the child is not recognized as a human being until the 8th day since its our belief that if the Supreme Being allows the child to be alive after the 8th day then he/she has a purpose on Earth and as a result considered as Human).
The ceremony is performed early in the morning in the presence of the parents, extended family members and other invited people. If the child is to be named after an individual then its very essential for the person to be present at the ceremony.
Water and Alcohol are the two most important materials used for the ceremony, the family head dips his hand into the water and drops it onto the tongue of the child and says this is water, anywhere u taste water you should know how it taste, he dips his hand into the alcohol as well and drops it on the tongue of the child.
My son/daughter anytime you taste alcohol/water you should know the difference, as you are joining us on this earth, know the difference between water and alcohol, know the difference between truth and lies, you should always speak the truth and defend it at all times.
So the Alcohol/ water has a significant purpose to perform but not to make the child a drunkard as most YOUNG PARENTS think these days.
t symbolizes good and evil, instilling in the child the attitude of speaking the truth from the first day we accept him/her as part of our family.
So please let’s understand our traditions and stop using COCA COLA to perform naming ceremonies since it wouldn’t serve the purpose.
*Telling our history through fashion*
*Ghana History*
*Tales from the Gold Coast*
Locate the African Clothing shop… Grab an Outphytz for a lovely African beauty at Gbawe- Gravel Junction, Opposite the Winners Chapel Call us on 0501391847/ 0236699951
#AFRICAISTHEFUTURE #FASHIONHOPE #FASHIONSTORY #GHANATOURISM 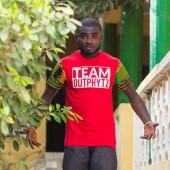 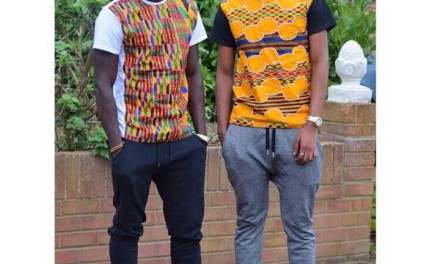 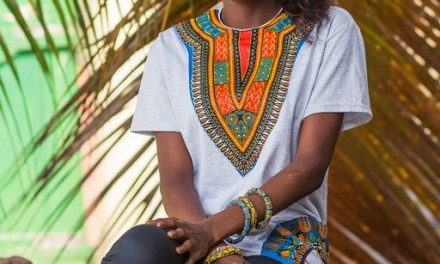 STRENGTH OF A WOMAN 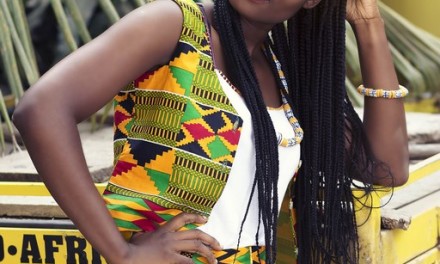